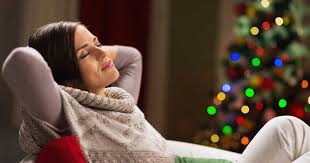 The Holidays and Stress

When a breakup occurs and it is close to the holidays and we feel all alone, remember that life is peaks and valleys. Right now, try to make the valley as peaceful and centered as possible. Remember that the good times are coming.

This is the time of year when the loss of my 14 year old hits me the hardest. With one way conversations and his absence from everyday things, I tend to notice him missing even more during the holidays. It is the most likely time for stress.

This is the time to turn to gratitude and knowing that the focus has to change to what we are lucky for and not on what is missing.

Everyone have a safe and peace-centered holiday. I do understand and I send you all love. 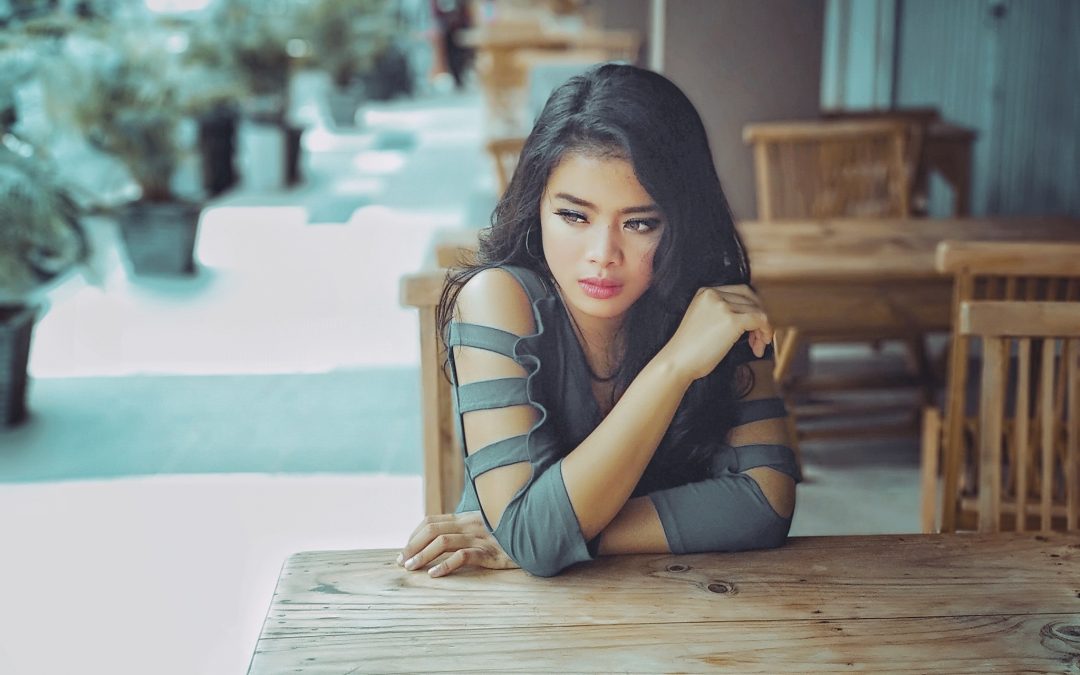 Dealing with Fear and Worry After a Breakup or Divorce

The knock came at my front door. When I opened the door, two men were standing there with a large envelope. One of the gentlemen asked the dreaded question: “Are you Daryl Moore?” I responded with “yes” and they proceeded to have me sign for the packet he was holding. I remember my hands shaking as I saw the papers.

My heart was speeding up at an uncontrollable rate. I was sweating and numb at the same time. I had a mad rush of negative emotions going through my head. My world was falling apart. I knew the day of divorce was coming, but I wasn’t sure when.

When I opened the packet, and saw the words Dissolution of Marriage at the top, my heart sunk. Divorce is the last thing I wanted. My mind went to the darkest of places faster than I ever thought it could.

I called my wife while she was at work and asked how she could do this. She apologized and said, “I planned for the papers to be served at home instead of a day you were working so I didn’t embarrass you.” I was shocked. This was a relationship that reached the better part of 30 years and I couldn’t understand a reason in the world it could not be worked out. My dream of my relationship died at that time. I stood there crying and shaken like a truck had run over me.

After I experienced the initial emotions, the fears began to set in. How would this divorce negatively impact the kids? How would I get to be with my kids when the courts favored mothers? How could I afford to pay child support with tight finances and have to carry another place to live? Would it all fall apart? Would I need multiple room mates? Where would the kids sleep if I could get my share of the custody? How could I afford everything I needed for a new place? How would property be divided? Not only did I feel deeply abandoned, I felt an intense negative feeling that would follow me around for weeks.

My guess is that you have some similar thoughts to mine at this point. You probably have more questions than answers right now. I wrote this book for you because I know the suffering and deep pain that occurs when we don’t feel wanted or needed any longer.

In my opinion, there are very few experiences in life more painful than a breakup we did not want, or did not expect. The initial emotions are hard to ignore and there isn’t a tool or trick in the world that can remove that pain. When we head toward fear and uncertainty, there are a few tricks that can truly help.

Over time I have created a hybrid of ways to address emotions after a breakup. When I first experienced the serving of paper to me, I didn’t have the luxury of one reliable way to handle it. My challenge was that most of the people teaching the topic had not experienced the length of marriage I had, a house fire up against the divorce that delayed it all, and a suicide of their child shortly after the divorce. One tool that saved me tons of fear and uncertainty was by a man named Dale Carnegie in a book titled, How to Stop Worrying and Start Living. The tool he offered was simple but powerful for me.

Dale Carnegie said to imagine the worst that can possibly happen for you. Dig deep and write it all down. The second step is to write down and take action on all of the things that can improve upon the worst scenario you wrote in step one. A couple things make it an effective tool. First of all we are not hiding from the situation. We are facing it head on. Next, we are creating a plan for addressing it. Finally, we are taking action which almost always reduces fear. Try this tool in your life if you are fresh out of a relationship and need to get some rest from the negative emotions. It works in all areas, but is an extremely effective tool.

In my book, Abandoned and Shattered: How to Survive and Thrive After the Pain of a Breakup You Didn’t Want I have a full section of tools for overcoming fear and the range of emotions that you will face after a breakup.