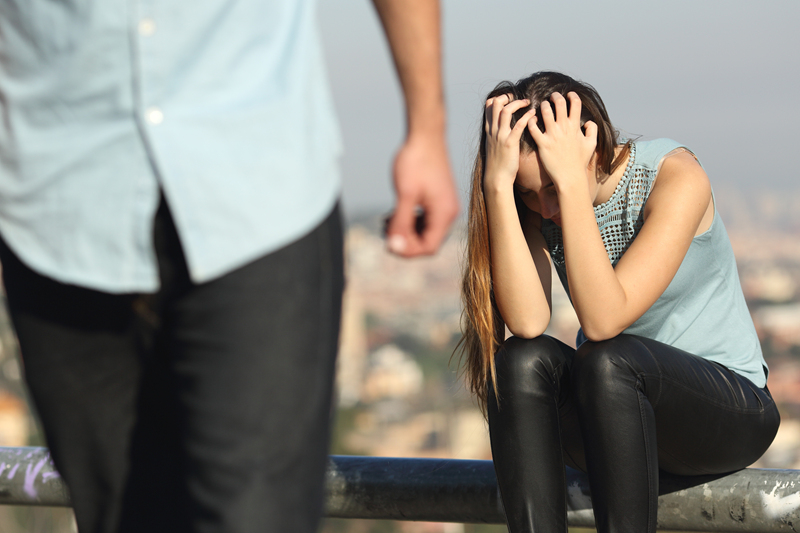 After a breakup or divorce when we are in the position of getting dumped, we often feel like we can’t breathe or function without having the other person in our lives. It goes much deeper than we think in terms of the attachment to the other person. Obviously, we want to pull our focus to something more important that will better our lives, but it isn’t always that easy.

In addition to only considering positive memories from our past relationship, there is also a chemical addiction to the other person. Dopamine is being released in the brain due to the feelings of love. This reaction happens both in short and long-term intimate relationships.  In 2011 Stony Brook University in New York conducted a study to do MRIs on couples married an average of 21 years. The same areas of the brain that are centered around dopamine activity continued to fire off, but with less stress since the relationship became more comfortable and predictable. So, again, chemical influences were involved and a breakup could create a biological tie to the partner who wanted the breakup. The lesson is that we are more involved with the person because of some level of chemical dependency.

Don’t be too hard on yourself with thinking you were stuck on a person like it was a will issue. Knowing that that getting over the breakup is the goal, we still need to hold ourselves accountable for moving forward in life. We can start seeing that the future can be inspiring and fulfilling simultaneously.

It is funny how we remember all of the good times we had with our ex partner, but seem to forget the miserable components of the relationship. Adding to us favoring the good times, we feel rejection from the breakup and pursue the other person because our soul feels at a deficit for the moment. Just remember that feelings and chemical reactions are a normal part of the breakup. It doesn’t mean the other person is the answer to the problems. It just feels that way.

To get some separation in your mind there is a simple exercise you can do. The first thing is to get a pen and pad of paper and list all of the things that you did not enjoy about being with the other person. You can think of values that were difference, habits they had that drove you crazy, times when you were hurt because of their thoughts and behaviors in the relation, and anything you can think of that was not a good fit for you.

Another thing that I live by is creating a gratitude list of everything in your life, without that other person, that shows you there is more there than just a relationship. Think of what you do have and it is easier to forget about what is missing. You are half of what made a relationship work, so you have to remember that piece of you is still alive. Just start focusing on the life you want from here forward and pull yourself out of the dumps.